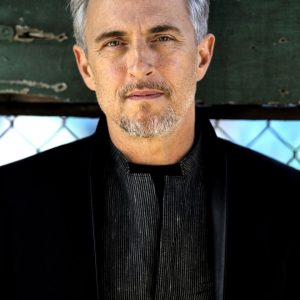 With his 19th album, Miles to Go (out September 2018, on Stony Plain Records in the USA and True North Records ROW), Colin James is getting back to the blues.

In his career, Colin James has proved to be as versatile as he is talented. Known to be one of Canada’s leading guitarists, he is able to navigate through different genres such as blues, rock, jazz and swing. Catching the eye of master guitarist Stevie Ray Vaughan at just 18 years old, Colin James was asked to open for him in Saskatoon and eventually the United States. He then released his first album, Colin James, in 1988 introducing classic hits like “Why’d you lie?” and “Five Long Years”. The album exceeded sales of 100,000, breaking the Canadian record for most albums sold on a release day. From there, Colin James hit the ground running making a name for himself among a wide variety of genres. In his 30 year career he has won multiple awards including Juno’s for Single of the Year and Best Male Artist as well as Blues Album of the Year. His work has also been featured on a variety of soundtracks for film and television. His most recent album, Miles to Go, has charted internationally and picked up multiple Maple Blues Awards, showcasing that this Saskatchewan native’s music journey is just getting started.