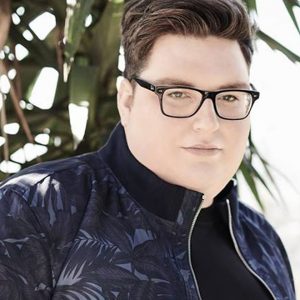 His full-length debut, Something Beautiful, entered the Billboard Top 200 at #2 and made history as the highest debut ever and biggest first-week seller from a winner of The Voice. From there the Kentucky native hasn’t really looked back. His Holiday album, ‘Tis The Season, captured #1 on the iTunes Holiday Albums Chart and scored the Top 10 debut on the Billboard Top 200.  He continued his trajectory with his sophomore release, Only Love, as well as co-wrote the Celine Dion song, Ashes, which was featured on the 2018 Deadpool 2 soundtrack.